View videos from the event: 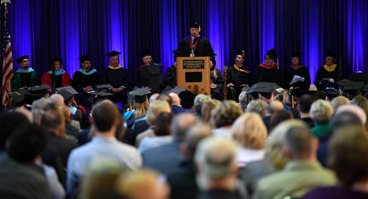 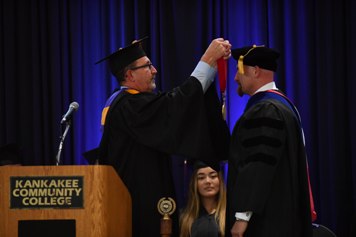 During the inauguration, the President’s Medallion was conferred upon Boyd by Martin as a representation of the trust and authority invested in the president by the board of trustees. The medallion is worn by the president along with other academic regalia at official celebrations such as inaugurations and commencement.