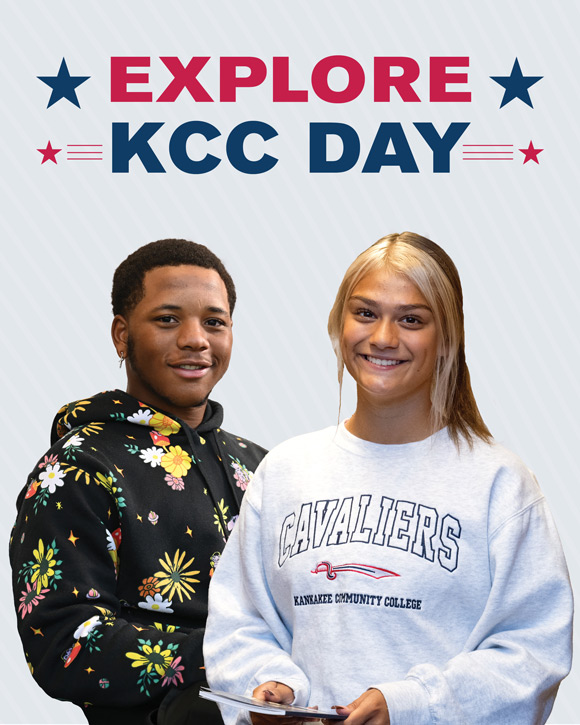 Cheer on our Cavaliers basketball teams! 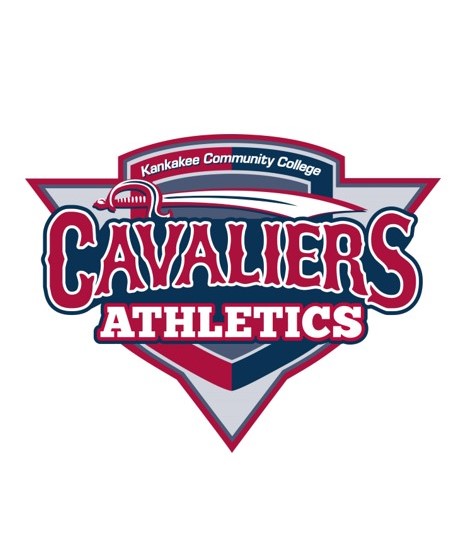 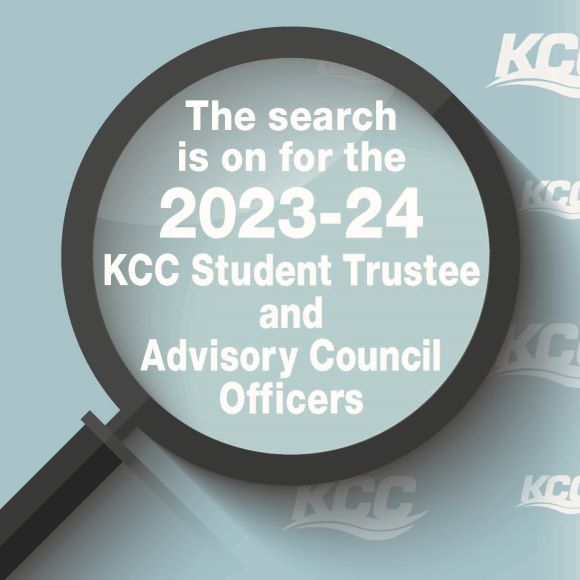 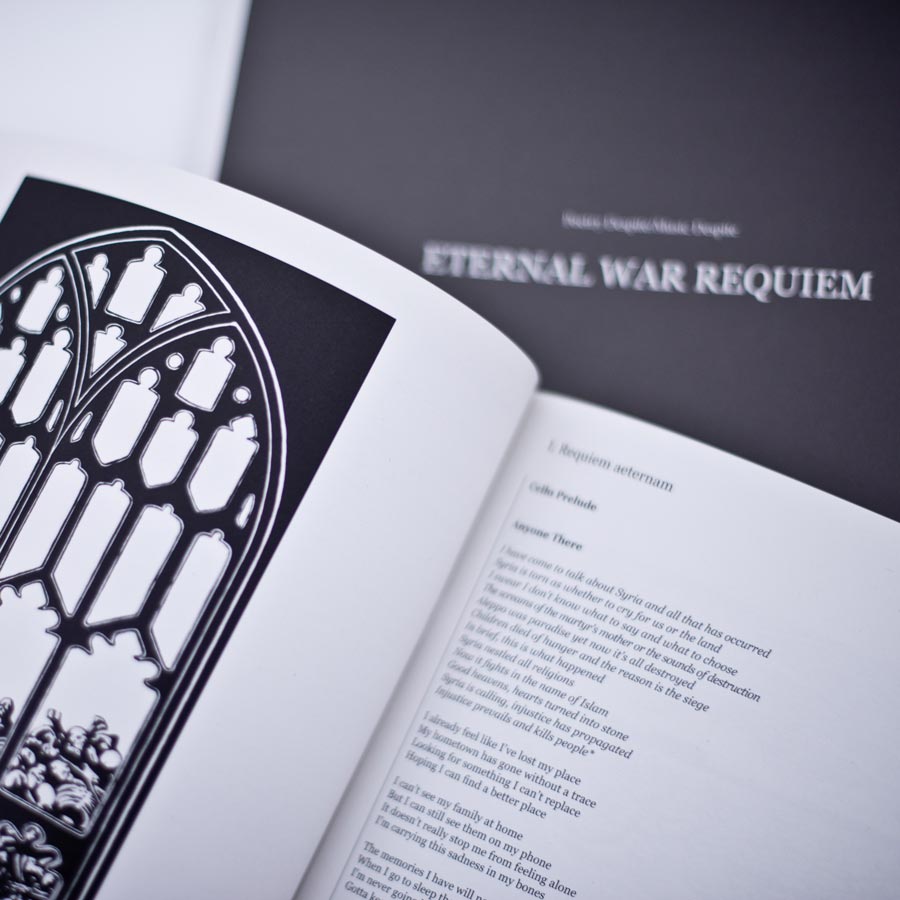 Prospective students can learn about Kankakee Community College during an Explore KCC Day on Monday, Feb. 20.

Explore KCC Day offers information on KCC options, including specific details for those who already have a program in mind. There also will be tours of various academic spaces, plus information about support services, financial aid and how to enroll.

For information and to register, go to visit.kcc.edu. 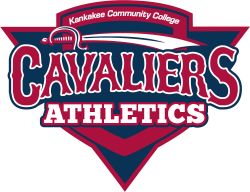 Students and the community are invited to cheer on the Cavaliers basketball teams at Pack the Place games Thursday, Feb. 9.

Show your school pride and support our Cavaliers as they compete. Admission is free. Don't miss the action-packed fun! The KCC Foundation is also providing free hot dogs and popcorn at both games while supplies last.

Anyone who can't attend can watch the games stream live for free. Go to athletics.kcc.edu for streaming.

Note to KCC employees: Spirit Day/Casual Day guidelines can be followed on Feb. 9. 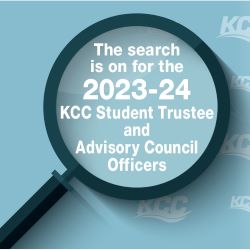 Each year, one student is selected as the Student Trustee for KCC to represents students on the KCC Board of Trustees.

If you would like to lead assigned projects, serve as an active member of KCC’s Student Advisory Council and take part in various college events and ceremonies: this is the opportunity for you. Additionally, the trustee will receive a $1,500 scholarship courtesy of the KCC Foundation.

"Students in this prestigious position have an advantage when competing for scholarships and employment opportunities," said Maurice Sullivan, KCC coordinator of student life.

Information and an application are available online. Application deadline is 5 p.m. on Friday, Feb. 24. 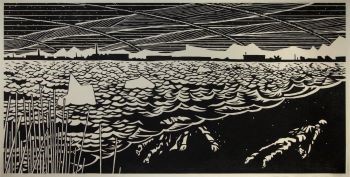 A new art exhibit at Kankakee Community College features the work of Aaron Hughes, and centers on various reflections of war.

“Poetry Despite/Music Despite (Eternal War Requiem)” is multi-media exhibit that will be on display at KCC until Feb. 24, 2023 in the lower level gallery of the Miner 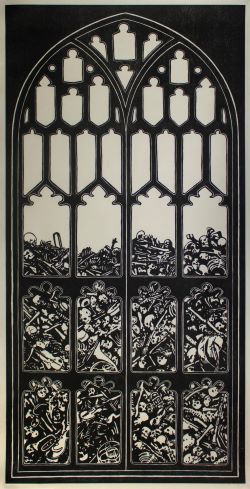 The exhibit “connects artists across time and place, from World War I to the ‘Global War on Terror,’ from the U.S. to Iraq,” Hughes said. “These connections acknowledge the recurring traumas of war and, conversely, the human connections that happen despite the pain.”

The exhibit was first put together by Hughes in 2019, following the 100th anniversary of the first Armistice Day and the end of World War I on Nov. 11, 1918.

Hughes is an artist, curator, organizer, teacher, anti-war activist, and Iraq War veteran living in Chicago. He works collaboratively in diverse spaces and media to create meaning out of personal and collective trauma, deconstruct systems of oppression, and seek liberation. Working through an interdisciplinary practice rooted in drawing and printmaking, Hughes develops projects that often utilize popular research strategies, experiment with forms of direct democracy, and operate in solidarity with the people most impacted by structural violence. 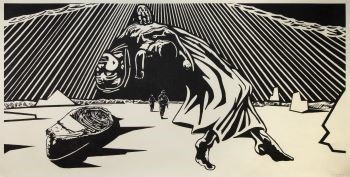 The project emerged out of Hughes’s reflections on Benjamin Britten’s War Requiem (originally written for the 1962 consecration of the new Coventry Cathedral), the nine poems by World War I poet Wilfred Owen featured in the War Requiem, and maestro Karim Wasfi’s “spontaneous compositions,” solo cello performances held at sites of recent bombings in Iraq. These works, along with Hughes’s own memories of being a U.S. soldier in Iraq in 2003-2004, resonate with each other. They facilitate connections between the current state of endless war and its historical antecedents. Aptly, Wasfi has said of his cello performances: “I was connecting everything: death, spirits, bodies, life.” Hughes was inspired to do something similar.

Building off these connections, “Poetry Despite/Music Despite (Eternal War Requiem)” comprises four core elements. The first includes nine large-scale woodblock prints that visualize the relationship between the horrors of World War I and the ongoing “Global War on Terror.” The prints respond to Owen’s nine poems in the War Requiem, while exploring current issues, including state-sanctioned extrajudicial killing, torture and detention, the refugee crisis, the rise of extremism, and the failure of states.

The second element of the project reimagines each of Owen’s War Requiem poems, placing this historic work into a contemporary context. These reimagined works of poetry and hip-hop were performed live at the BALTIC Centre for Contemporary Art in Gateshead, UK in February 2019. Each poetry performance was accompanied by a solo cello performance by maestro Wasfi and presented within the structure of the traditional Latin Mass for the Dead, the same structure Britten used for the War Requiem.

The fourth and final element reflects on the music and poetry created by those most impacted by war. In a humble gesture of reparation for the destruction and instability that has resulted from the US-led invasion of Iraq in 2003, Hughes donated his artist fee from the BALTIC Artists’ Award to maestro Wasfi. He then invited members of the public—especially those from countries that supported the invasion of Iraq—to join him in supporting Iraqi musicians who play on, despite.