Women's basketball have individuals and a team inducted

The number of Hall of Fame members at Kankakee Community College is expanding this spring.

In all, four individuals and a full team are being inducted into two different halls of fame. 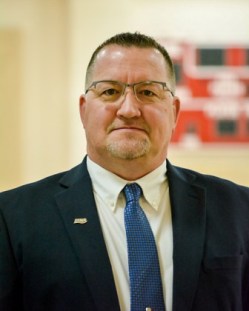 Head Women’s Basketball Coach Donnie Denson is being inducted into both the Illinois Basketball Coaches Association Hall of Fame and the NJCAA Region IV Hall of Fame. Denson has coached the Lady Cavaliers since the 2000-01 season. His teams have appeared in 13 NJCAA Div. II National Tournaments, finishing as runners-up in 2007 and 2008. Overall, Denson’s coaching record is 476 wins and 152 losses; and his teams have 15 seasons with 20 or more wins.

O’Connor also is being inducted into the IBCA Hall of Fame. O’Connor coached the Lady Cavs from 1986 to 2000. His teams appeared in nine NJCAA Div. II National Tournaments, winning the championship in 1995 and finishing second in 1993 and 1996. O’Connor compiled seven consecutive 20-win seasons and retired from coaching with 409 wins and 63 losses. He was inducted in to the Region IV Hall of Fame in 2002. 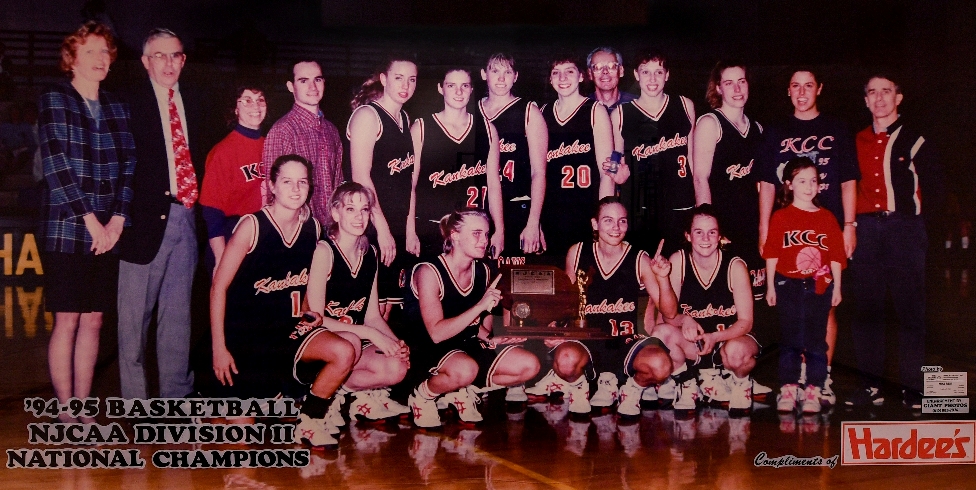 The IBCA will hold an induction ceremony on May 4 in Bloomington. In all, there will be 145 new Hall of Fame members, five teams, and nearly 200 Coaches of the Year. It is the organization’s largest induction class since 1973. 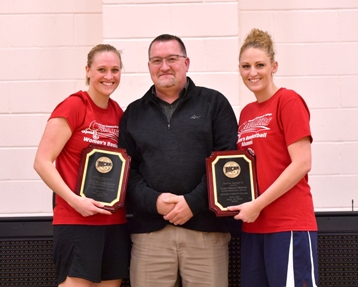 Two former Cavalier basketball players are being inducted into the Region IV Hall of Fame.

Casey Meister played for the Lady Cavaliers from 2004-06, scoring 1,014 points, ninth all-time for the program. Meister also connected on 64 three-point shots (34.2 percent average) and made 49.4 percent of her shots from the field. Meister, whose maiden name is Hadley, followed both seasons as a selection to the All-Region IV team, the All-Region IV tournament team and as an NJCAA All-American. Meister accepted a basketball scholarship at Chicago State University and later finished a bachelor’s degree in Art Education from Olivet Nazarene University. She currently serves as the KCC women’s basketball assistant coach.

Abby Zeedyk played for the Lady Cavaliers from 2006-08.  She scored 892 points (13th all-time for the program), and shot 49.1 percent from the field. Zeedyk, whose maiden name is Williams, pulled down 440 rebounds (10th all-time). After each of her seasons, Zeedyk was named to the All-Region First team, the All-Region IV Tournament team and as an All-American. Williams was a key player on two teams which finished second in the NJCAA Div. II National Tournament. Meister accepted a basketball scholarship to Southern Indiana University, where she earned a bachelor’s degree in science (kinesiology) and sports management.

Although there is no Region IV Hall of Fame induction event, Meister, Zeedyk and Denson were presented with their Hall of Fame plaques following the Lady Cavaliers basketball game on Saturday, Feb. 23.