Two athletic teams and 13 student-athletes at Kankakee Community College have earned recognition from the NJCAA for academic achievements during the 2021-22 academic year.

“Academic success has always been a high priority in the Athletic Department at KCC, and it is so important to our athletes as they transfer to four-year universities,” said Todd Post, KCC’s athletic director. “We are very proud of our student-athletes and have the resources available to assist them academically and athletically.” 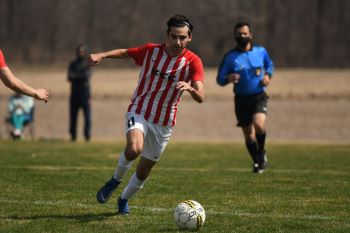 It is the first time the men’s basketball program has achieved a team GPA above 3.0. 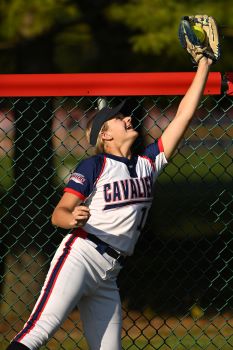 "I am extremely proud of our team!” said Michael Brown, head men’s basketball coach. “Academics is a priority within the athletic department and our men’s basketball program. To be one of the top academic men’s basketball teams nationally is a big deal. Not only did we show we can accomplish our goals on the court, but off the court as well.”

“The coaching staff is very proud of the academic achievements accomplished by the softball program this school year!” said Keith Cooper, head softball coach. “We set high standards and goals for the ladies to meet academically, and they crushed it!”

“We did an excellent job of utilizing the 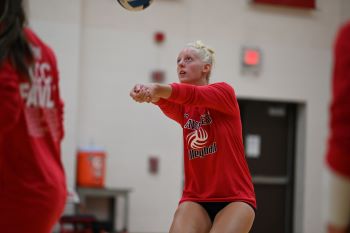 resources provided at KCC,” he said. “We did not achieve this alone and would like to give special thanks to Professor Josh Riley, Cydney Boyd, Vern Turner, and Bryce Shafer for their support, assistance, and influence with our program.” 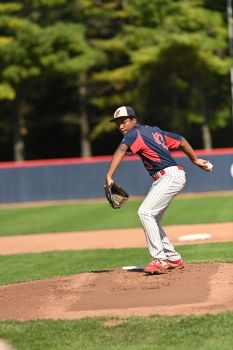 The overall grade point average of KCC student-athletes was 2.87 for the year.

More information about KCC athletics is at athletics.kcc.edu.